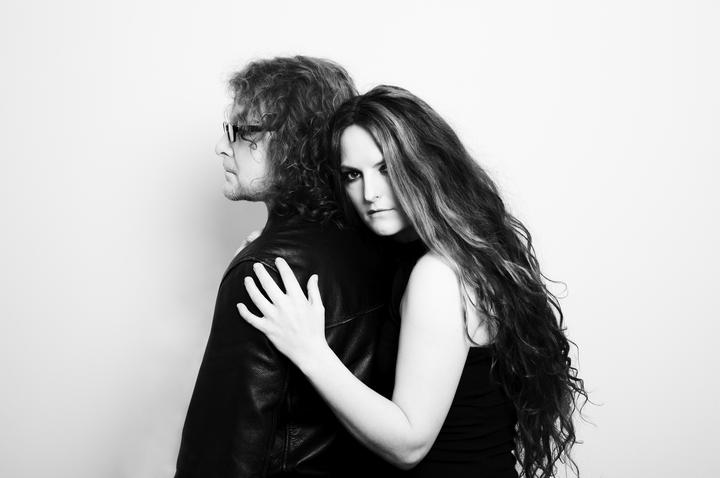 In August I was contacted by The Blackheart Orchestra  and asked if I would consider playing a support slot for them at the CB2 Bistro in Cambridge. It was a preview gig for their upcoming tour of the UK and Germany. I was intrigued and decided to say yes. The gig went really well. It was exciting to hear The Blackheart Orchestra live for the first time (and to witness their musical sorcery), and my own set was met with appreciation and interest both by the band and by their fans.

The Blackheart Orchestra then asked me to join them as their support act for another gig, at The Stables in Milton Keynes. The Stables is one of my favourite venues and the evening did not disappoint. It was great to share my music with a sophisticated and discerning audience, and to meet Richard and Chrissy again (who are far warmer and friendlier than their dramatic monochrome photos might have you believe!)

A huge thanks to The Stables and to The Blackheart Orchestra for this opportunity and for a great night. Until next time! 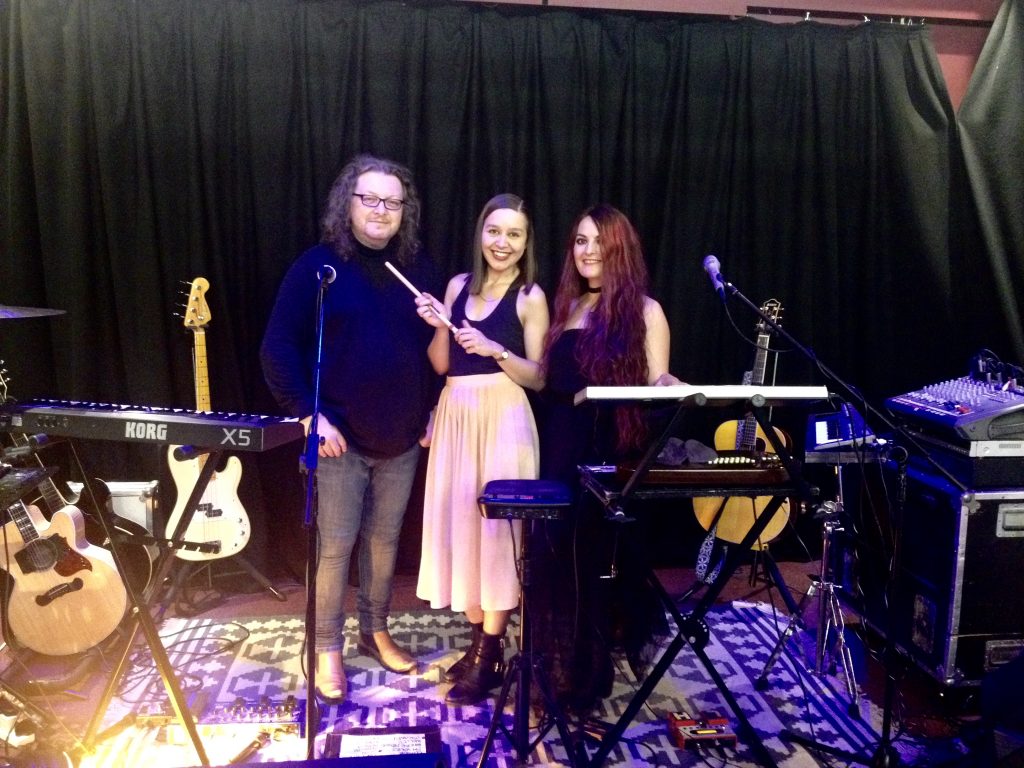