I released my debut EP In the Meantime at the end of 2014. Since then I have been involved in various musical projects (most notably Works on War) but I am excited to announce that I am now working in earnest towards EP number 2.

I’ve recorded in lots of different ways before, but this year I’m enjoying a relaxed process that is tender, careful, and puts the songs first.

I met Dan Wilde in September 2016 at an open mic night he was running in Cambridge. I loved his music and gradually embedded myself in the scene Dan and his friends were creating in Cambridge. After a little while, Dan approached me about the possibility of recording/producing some of my music. So far we’ve (nearly) finished two tracks together, and I’m really pleased with the results. I’ve been lucky enough to have some great musicians play on my songs already, and I’m looking forward to more creativity and collaboration as continue to work on my music.

Watch this space for an EP release in 2018. Good things come to those who wait…

Here are some photos of what we’ve been up to so far. 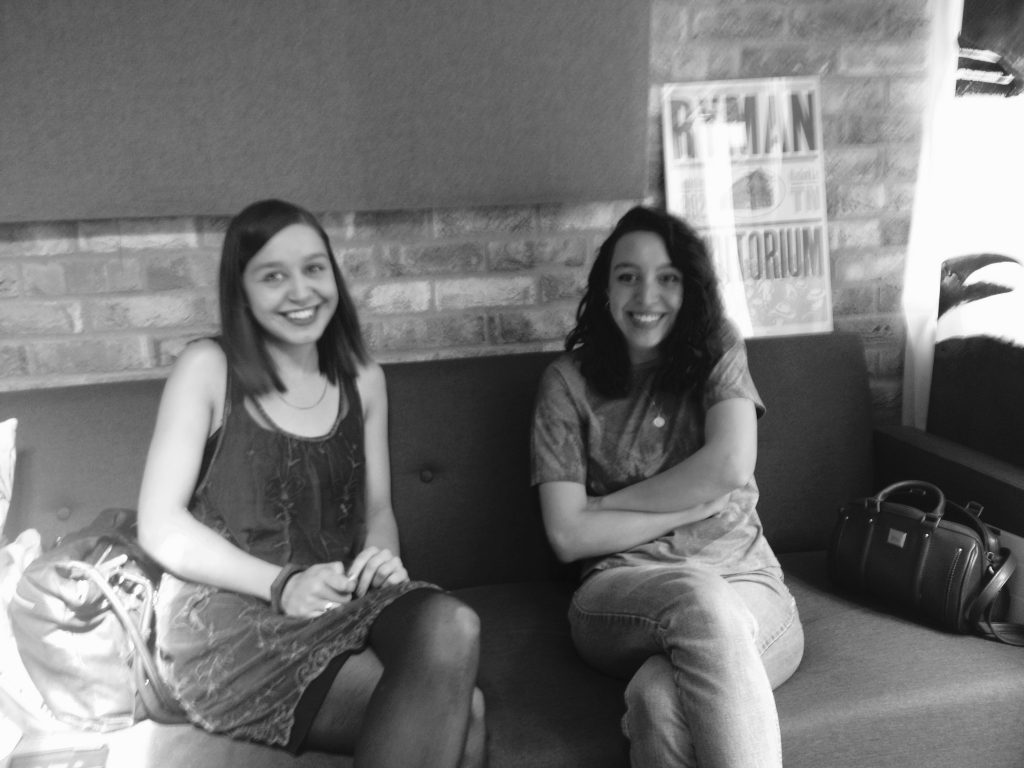 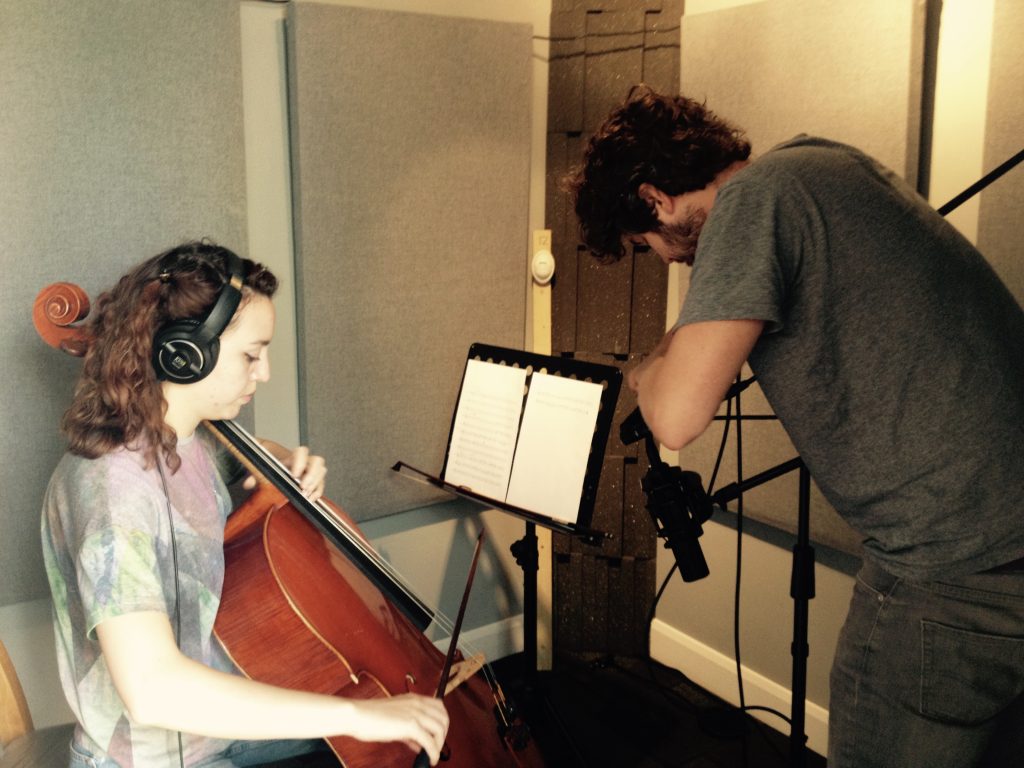 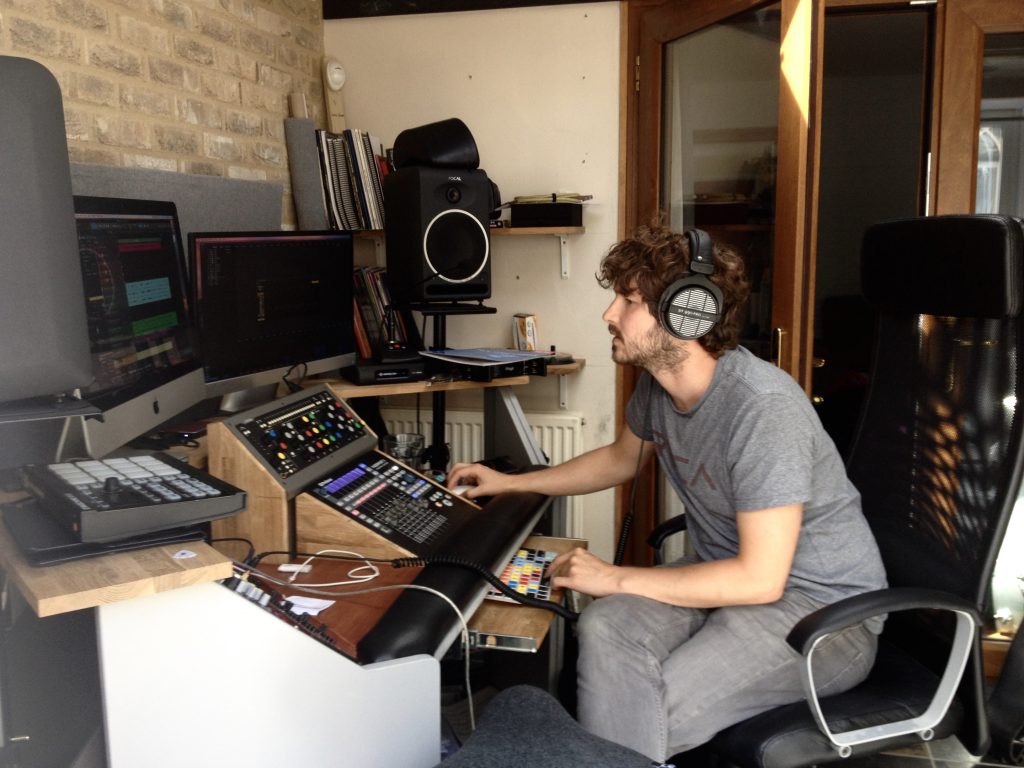 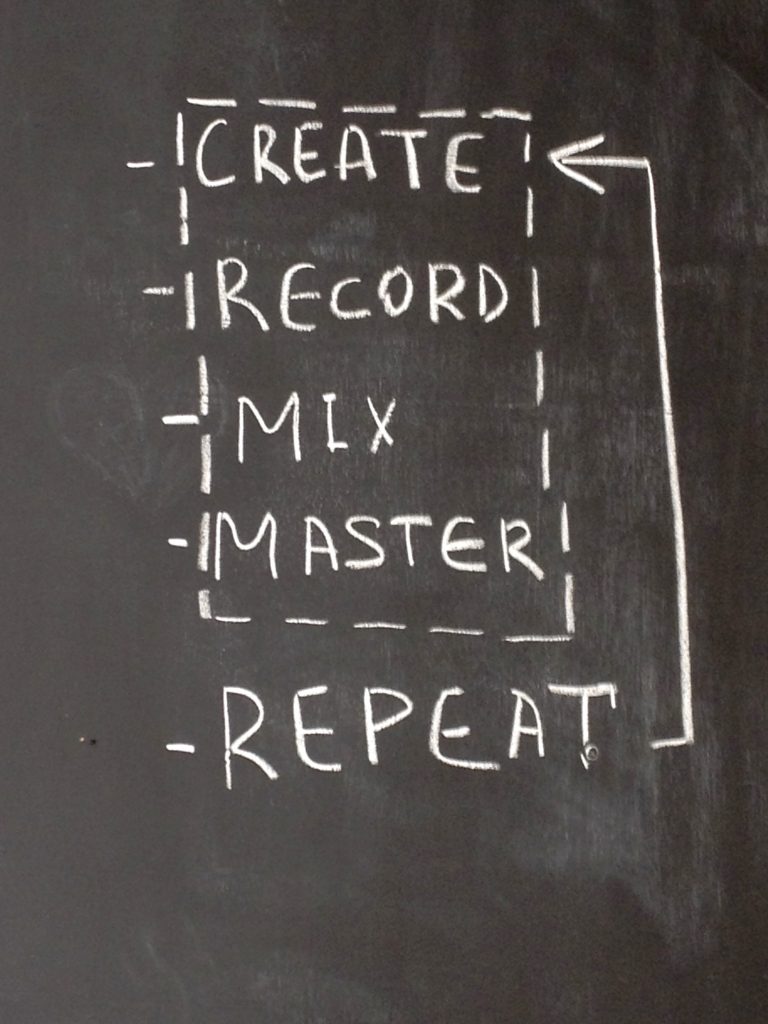 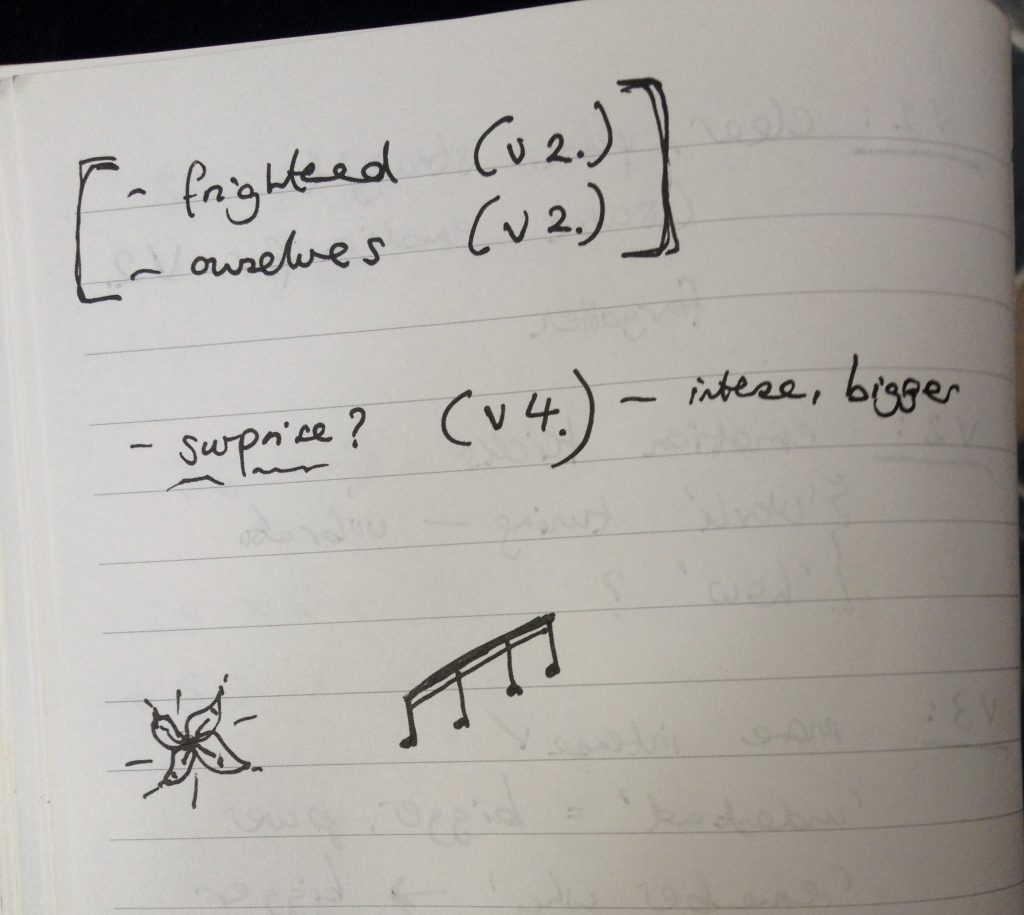 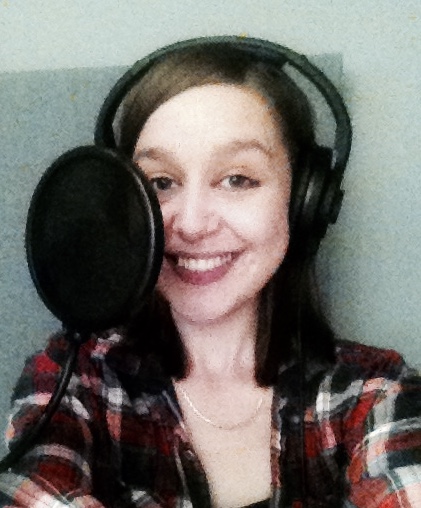 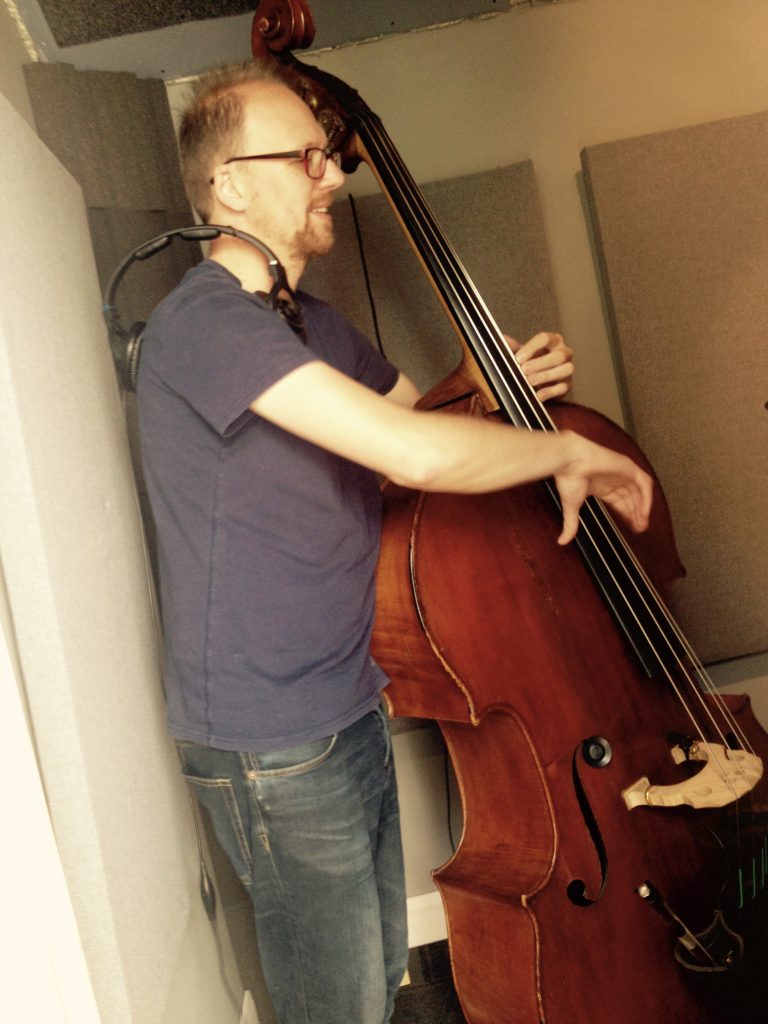